undercurrent of a river"

The pieces are continuos part of the installation  NOTAM  Facebook 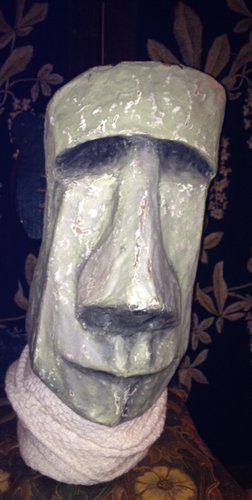 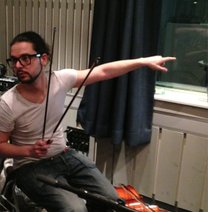 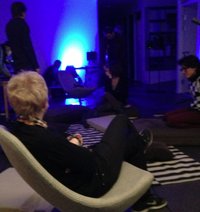 with Mariano Bulligan and Parallax

Ida Helene Heidel works as a contemporary composer, flautist and teacher since 1980. Her compositions are performed in Europe, USA, Taiwan and India and played in festivals like Ultima, Tuchfuhlung, Ilios, Speculum, Yazz Yatra Bombay, Annualen, Bergen International festival and Harstad Musicfestival. She has been played in the radio in Norway, France, Germany and India. She  composes for small and large ensembles, electroacoustic music, sound installations, theatre and collaborations with plastic and performing arts. She has received funding and grants from different institutions like the Norwegian Art Council, the Norwgian Composers Union, the Norwegian Artsists fundings, Foreign Affairs Department, Music Information Norway, Norwegian Composers Fundings and more.