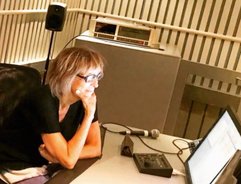 She plays contemporary and improvised music.

Hmm... trio was founded in 2013 and plays improvised and composed music.With Pascal Marzan guitare and laptop, Frédéric Maintenant piano and prepaird piano and Ida Heidel on flutes, percussion and objects.

The ensemble collaborates with different performers and artists according to the circumstances of the projects. Last project was with various composers during temp'Ora international meeting in Sofia august 25 - 31st 2013. Some of the next projects will be a collaboration with the TIP ensemble in Bordeaux spring 2014, a project with Etienne Rolin, soundpainitng and an event planned for temp'Ora 2014. Composers from different corners of the world writes for Parkensemblet since fall 2013at 8 pm

She studied flute and solfège at Oslo Conservatory 1967-73 and at Conservatoire de Lausanne 1973-75. She later moved to France, where she she began her career as a street musician and played in various folk, jazz and contemporary music ensembles. She received her Diploma in Jazz, composing and arrangement from le CIM in 1986. Followed by 3 years in New York, with Bachelor of Fine Arts in Jazz from the New School. In the 1990's she started studying composition at the Norwegian Academy of Music, from where she has Bachelor and Diploma/Master in composition.

She has worked with Indian musicians in Bombay, as composer in residence with MiNensemblet in Narvik and as director assistant to Peter Konwitchny at the Danish Opera in Copenhagen. She started composing and improvising while in Paris in the 80′es and continued playing, arranging and composing in NYC within her own and others groups, whereof a trio with Reggie Workman and Badal Roy and with Frank Fosters Big band. She has created and led several cultural projects, whereof a project with l’Orchestre de Flûtes Français in Paris and Norwegian composers in 2010. In between she has worked with small theatre groups as comedian, musician, composer and director assistant.

She has received grants, commissions and prizes the past 20 years and her work has been played in festivals like Ultima, Ilios, Speculum, Tuchfülung, Kulturisten and Bergen festpill.

She received the Ruth Anderson Prize for her piece «Wall Talk» – a commission for a new sound installation with electro-acoustic music 2012.

The sound shower was opened at Nesoddparken 02.12.2012 at the opening of her exhibition as artist of the month, where it still can be experienced.

She writes instrumental theatre for children,  includes sometimes public interactivity in her work and creates musical workshops and activity programs for children, youth or grownups. She teaches flute at Nesodden and Oslo Schools of Music and Fine Arts. 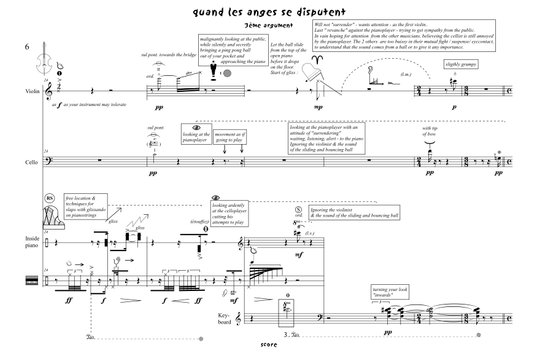 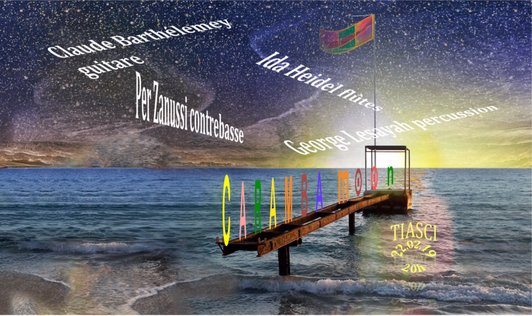 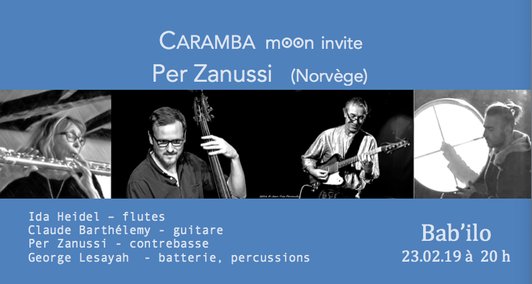 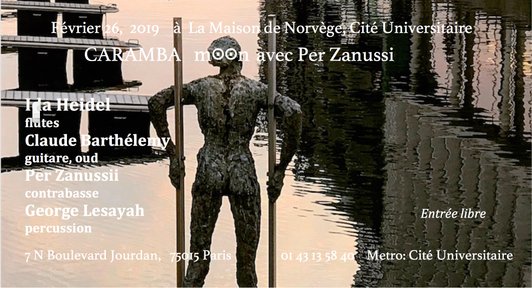 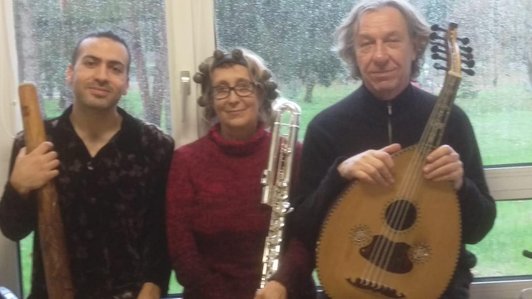 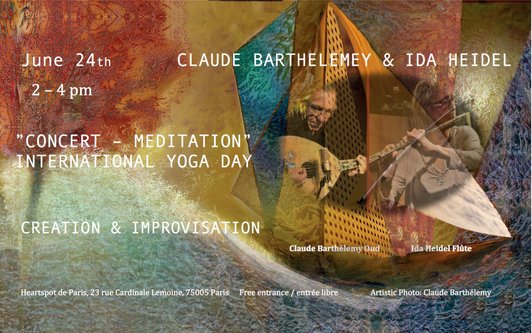 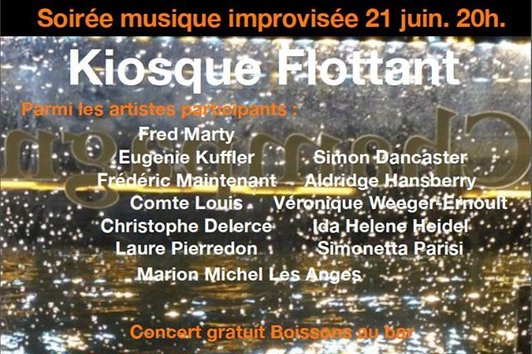 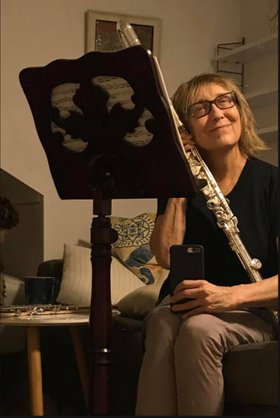 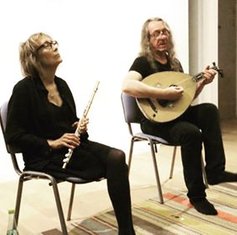